While there are reams of information available for the management of opioid use disorder among the general population, little is known about the best approach for managing opioid treatment for patients with advanced cancer—but a new set of consensus-based guidance, published in JAMA Oncology, may offer some insight. 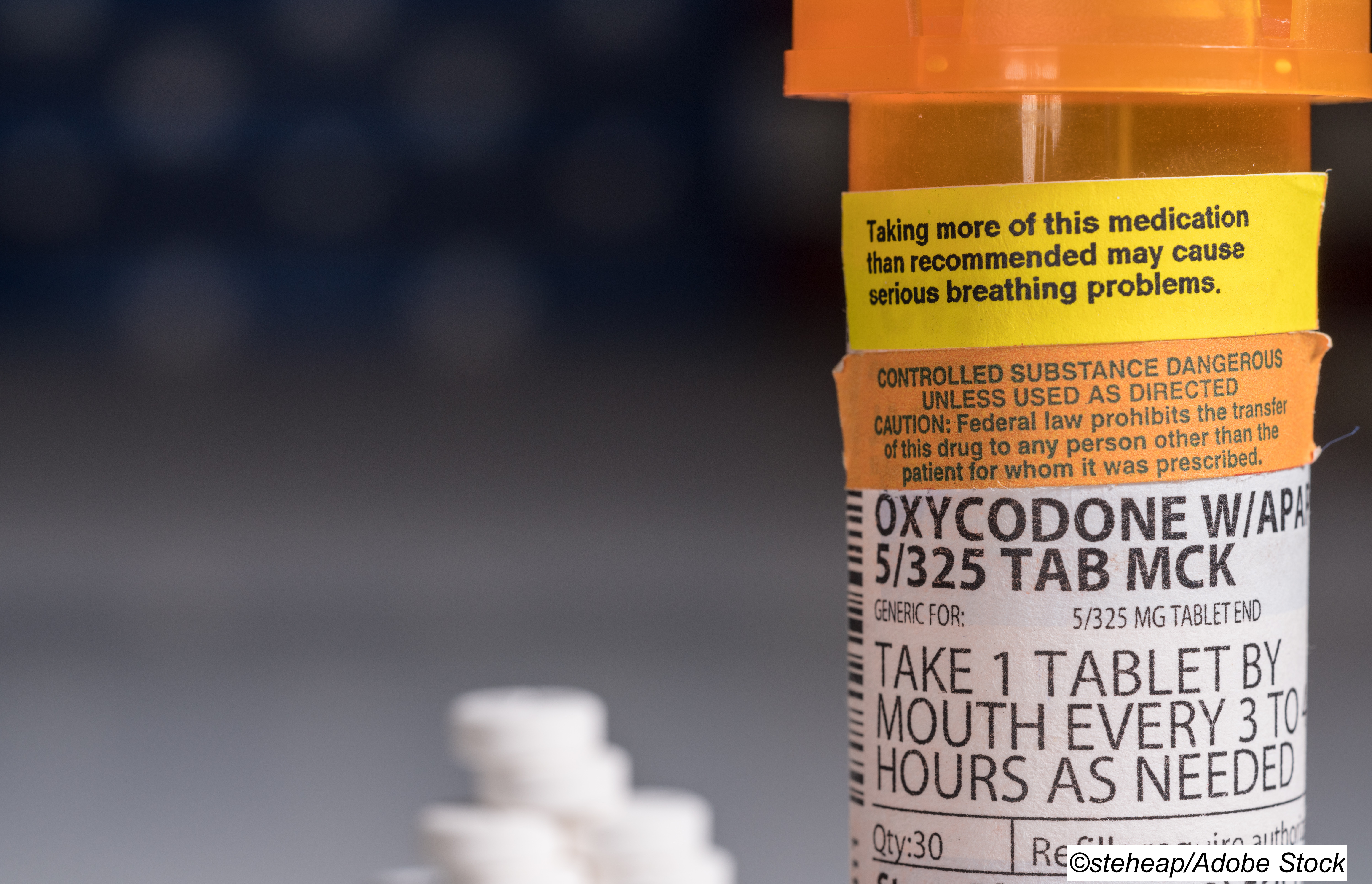 In fact, more than half of people with advanced cancer are prescribed opioids, and guidelines from the American Society of Clinical Oncology (ASCO) and the National Comprehensive Cancer Network (NCCN) call drugs such as morphine and oxycodone "the ’foundation of cancer pain management’ for moderate-to-severe acute pain or pain from metastatic disease."

But it is also known that cancer patients have high rates of substance use disorder that can lead to overdose and death—and, even without pre-existing opioid use disorder (OUD), many will develop behaviors of opioid misuse, "such as taking more opioids than prescribed or using nonprescribed medications that increase opioid-related risks (e.g., benzodiazepines)."

To better inform treatment decisions for this subset of patients, Fitzgerald Jones and colleagues conducted a qualitative analysis in which they used a modified Delphi panel approach to develop consensus on the appropriateness of certain opioid management strategies commonly used in the general population for patients with advanced cancer-related pain.

For their analysis, the study authors conducted two online modified Delphi panels in order to capture clinical perspectives on three common clinical scenarios related to opioid misuse/OUD and cancer-related pain management. The first (Panel A) focused on scenarios involving a patient with a prognosis of weeks to months, while the second (Panel B) focused on a patient with a prognosis of months to years.

Each panel weighed in on three scenarios, or cases, all of which involved a 50-year-old patient with advanced cancer undergoing active treatment who had cancer-related pain and associated opioid misuse/OUD:

In all cases, participants were instructed to assume that they had received a waiver from the DEA to prescribe buprenorphine/naloxone, and that it was covered by insurance.

The study authors sent invitations to a range of clinicians with expertise in palliative care and addiction. More than 60 were invited to participate in each panel. In panel round 1 (Aug. 10-25, 2020), "participants reviewed, rated, and commented on the 3 clinical scenarios," as well as management strategies including adjusting opioids, increasing monitoring, tapering opioids, transitioning to buprenorphine/ naloxone, or recommending methadone. "Participants used a 9-point Likert scale to rate the appropriateness of each strategy, where 1 = ’very inappropriate’ and 9 = ’very appropriate,’ and were asked to explain their responses in free-text boxes," they explained.

In round 2 (Sept. 10-17, 2020), participants reviewed bar charts showing participant responses; color-coded statements described whether an agreement had been reached among the panel and which strategies were deemed appropriate. Then, participants used anonymous discussion boards to discuss the results of the first round with their fellow panelists.

In round 3 (Sept. 17-Oct. 8, 2020), participants were asked to provide final responses that reflected the dialogue from round 2.

In an editorial accompanying the study, Joseph Arthur, MD, and Eduardo Bruera, MD, both of the Department of Palliative, Rehabilitation, and Integrative Medicine at the University of Texas MD Anderson Cancer Center in Houston, pointed out that one of the unfortunate side-effects of the measures taken to curb the U.S. opioid epidemic has been that patients with advanced cancer, "such as those described in this study, are now receiving a much lower opioid dose from their clinicians."

Physicians, they explained, have been made to contend with "universal checking of the Prescription Monitoring Program database, ordering and interpreting urine drug screens, frequent need for prior authorization or refusals by insurers, and inadequate stocks of opioids in dispensing pharmacies" as they attempt to care for their patients. As a result, many have lowered their involvement in opioid management and refer these patients to supportive and palliative care instead—meanwhile, advanced cancer patients may be made to suffer their pain for weeks or months as they wait for these referrals to come through.

"Patients such as the ones considered in this important article require considerable time and expertise of an interdisciplinary team," Arthur and Bruera wrote. "It is important that cancer centers establish and fund such teams mainly as a safety measure for these patients and also as a major contribution to the care of all patients with cancer. Clinicians aware that help is readily available when patients engage in nonmedical opioid use may be more comfortable prescribing opioids for cancer pain, as was the case 10 years ago. Rapidly accessible teams and resources for nonmedical opioid use management will provide an extra layer of support and contribute to a reduction in burnout related to workload for already heavily burdened oncology teams."

Another consideration for these patients is that, while cancer care continues to evolve, patients continue to receive the same opioid treatments, many of which "are between 80 and 200 years old."

"These rudimentary drugs bind to μ receptors located along the nociceptive pathway, but they also bind to every μ receptor they find, including in the limbic system, thereby starting the reward and antireward pathways that result in nonmedical opioid use or OUD in anywhere from 5% to 20% of those patients exposed to them," they pointed out. "Our main opportunity is to develop much more sophisticated drugs capable of targeting the nociceptive pathway with minimal or no influence outside that area. Unfortunately, one of the major barriers to achieve new ways of relieving pain and suffering in patients with cancer is the lack of support for research in these important aspects of the cancer care."

Limitations of the qualitative study by Fitzgerald Jones et al included a lack of cancer specialists or pharmacists on the modified Delphi panels; participants self-identified their expertise; areas of expertise may have affected the perception of appropriateness for certain strategies; and the management of cancer-related pain and opioid misuse/ OUD "is an area of rapidly changing practice and literature," they added.

"Delphi studies are considered level 5 (expert opinion) evidence," they wrote. "Our findings are not guidelines but rather guidance that highlights areas of consensus and controversy. We acknowledge that optimal strategies may change over time in response to more empirical evidence and experience."