Mark M. Smith, MD, of the Division of Cardiovascular and Thoracic Anesthesia, Department of Anesthesiology and Perioperative Medicine, Mayo Clinic College of Medicine and Science in Rochester, Minnesota, and colleagues wrote that patients randomized to PCC had significant improvement in the secondary outcome measures of prothrombin time (PT) and coagulation international normalized ratio (INR). 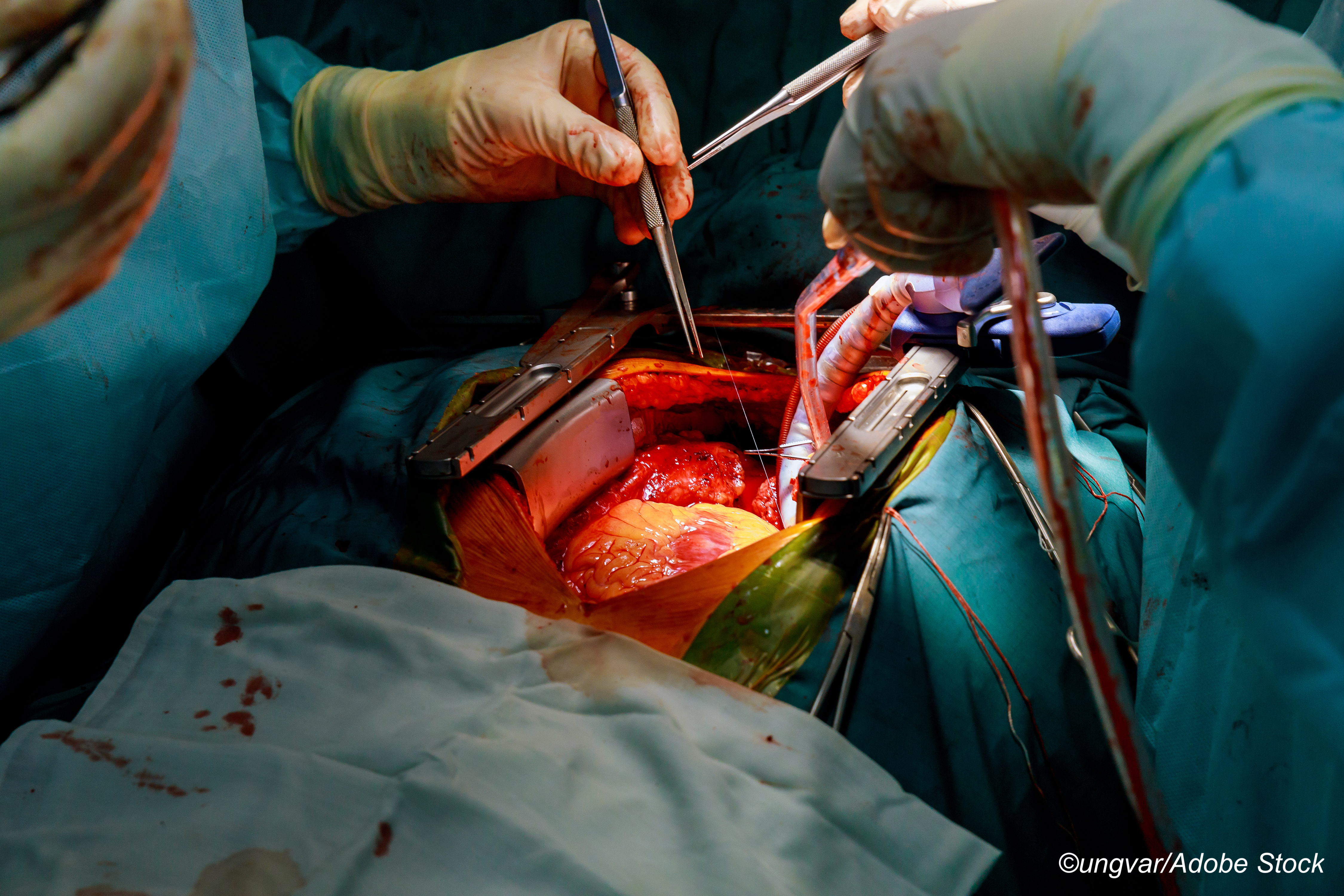 Additionally, only seven of 51 patients randomized to PCC had intraoperative red blood cell (RBC) transfusion versus 15 of the 49 patients who received plasma, 13.7% versus 30.6% (P=0.04), which Smith et al termed an important outcome because it "relates to the potential reduction or avoidance of allogeneic transfusions, including allogeneic plasma avoidance by way of PCC substitution and reduced hemodilution necessitating RBC transfusion seen with large-volume plasma transfusion… This is particularly relevant at a time when shortages in allogeneic blood products are a reality and blood banks are commonly under supplied."

After screening 756 patients, the researchers eventually randomized 100; mean age was 66.8 years, and most were men (61%). The study was conducted at the Mayo campus in Olmsted County, an area with an extremely homogeneous population, so not surprisingly, 98% of the participants were White, 1% Black, and 1% Hispanic.

Chest tube output was measured from the initial post-op period through midnight of the next day, and the median chest tube output in the plasm group was 1,022 mL versus 937 mL (P=0.84).

In the post-operative period, there were fewer RBC transfusions in the PCC group than in the plasma group—15 patients versus 22 patients—but the difference was not significant.

Study limitations included an extended enrollment period (August 2016 through January 2022) due to "uncontrollable variables (e.g., Covid-19 pandemic-related research restrictions and surgical volume fluctuations, study-staff absences, and competing studies)." Additionally, the results may not be generalizable due to the trial’s single-center design and lack of diversity in the population studied.

Smith and colleagues concluded that the results they reported "suggest an overall similar efficacy and safety profile, with a lower rate of posttreatment intraoperative RBC transfusion, improved PT/INR correction, and higher incidence of allogeneic transfusion avoidance in patients receiving PCCs compared with plasma in this clinical context."