In the U.S. from 2008 to 2018, the prevalence of anemia increased by 13% in pregnant women participating in the Special Supplemental Nutrition Program for Women, Infants, and Children (WIC), according to a study published in Morbidity and Mortality Weekly Report.

Federal requirements mandate an assessment for anemia for women who wish to participate in the national WIC program.

Data were included from 90 WIC agencies throughout the 50 states, the District of Columbia, five territories, and 34 Indian Tribal Organizations. For this study, Kanu et al abstracted the following data from pregnant women: 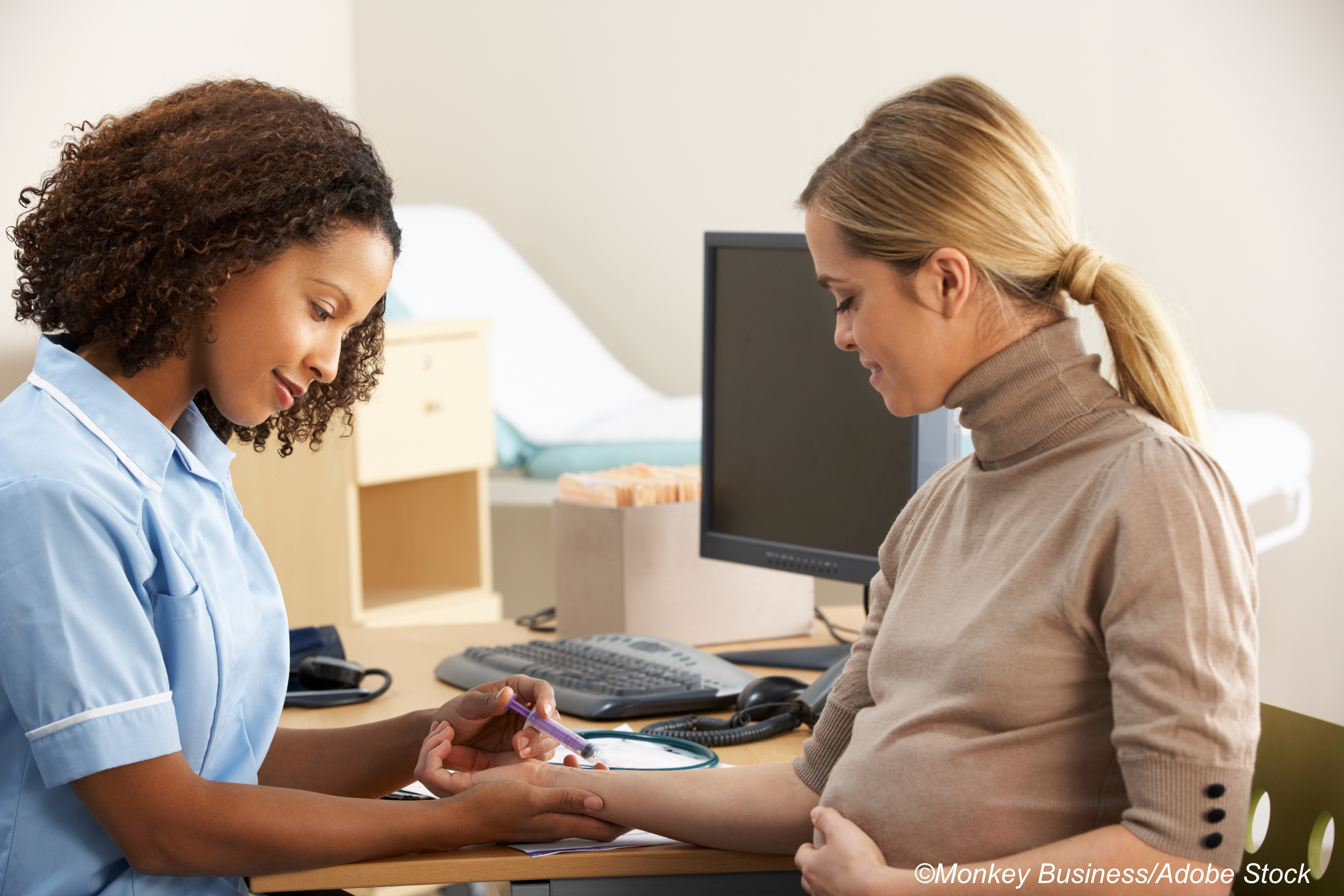 Non-Hispanic Black or African American women had a higher overall and by-pregnancy-trimester prevalence of anemia compared with other groups. Anemia also occurred more often during the third trimester of pregnancy compared with the first or second trimesters.

Other findings from this report include the following:

"Findings from this report indicate that anemia continues to be a problem among low-income women and reinforces the importance of efforts that ensure these women have access to healthier, iron-rich foods before and during pregnancy. This includes ensuring that eligible women are enrolled in WIC early during pregnancy," wrote Kanu and colleagues.

"WIC-PC allows for routine anemia surveillance to identify groups of women at higher risk for iron deficiency and provides evidence that anemia among pregnant women with low income is an ongoing public health problem. WIC provides nutritious foods, including those that are iron-rich, to supplement the dietary needs of pregnant women, as well as nutrition education and referrals to health care and social services. Anemia assessment at WIC certification is an efficient means to identify women with this nutritional risk who might need more support," they concluded.

Limitations of this report include that these findings may not be generalizable to all low-income pregnant women, failure to adjust for smoking status in hemoglobin measurements, the exclusion of almost one-third of records and concerns about data quality in estimating anemia prevalence.