An alarming report looking at blood pressure, blood glucose, adiposity, and cholesterol found that over a 20-year period (as of 2017-2018), just 6.8% of adults in the United States have optimal levels of all five of these components. Unsurprisingly, the study authors found racial and economic disparities, with a modest increase in optimal health for non-Hispanic Whites, but decreases for other racial and ethnic groups. Results are published in the Journal of the American College of Cardiology.

"Increasing obesity and one of its consequences, diabetes, were the leading drivers of the adverse trends….If this were an individual patient rather than a multinational trend, someone would probably be calling a code blue," Thomas E. Kottke, MD, MSPH, and colleagues from HealthPartners, Minneapolis, Minnesota, wrote in an editorial comment on the report.

"These numbers are striking. It’s deeply problematic that in the United States, one of the wealthiest nations in the world, fewer than 1 in 15 adults have optimal cardiometabolic health," said Meghan O’Hearn, MS, a doctoral candidate at the Friedman School and the study’s lead author noted in a press release on the study. "We need a complete overhaul of our healthcare system, food system, and built environment, because this is a crisis for everyone, not just one segment of the population."

In their study, O’Hearn and colleagues focused on cardiometabolic health data, which "is characterized by optimal levels of multiple risk factors jointly. The concept of cardiometabolic health can also increase assessment and understanding of health inequities, by age, sex, race/ethnicity, and socioeconomic status. These issues have been further highlighted by the striking relationships between poor cardiometabolic health and more severe Covid-19 outcomes, especially in disadvantaged populations," the study authors explained and noted that national trends and disparities in this area have not been well established. 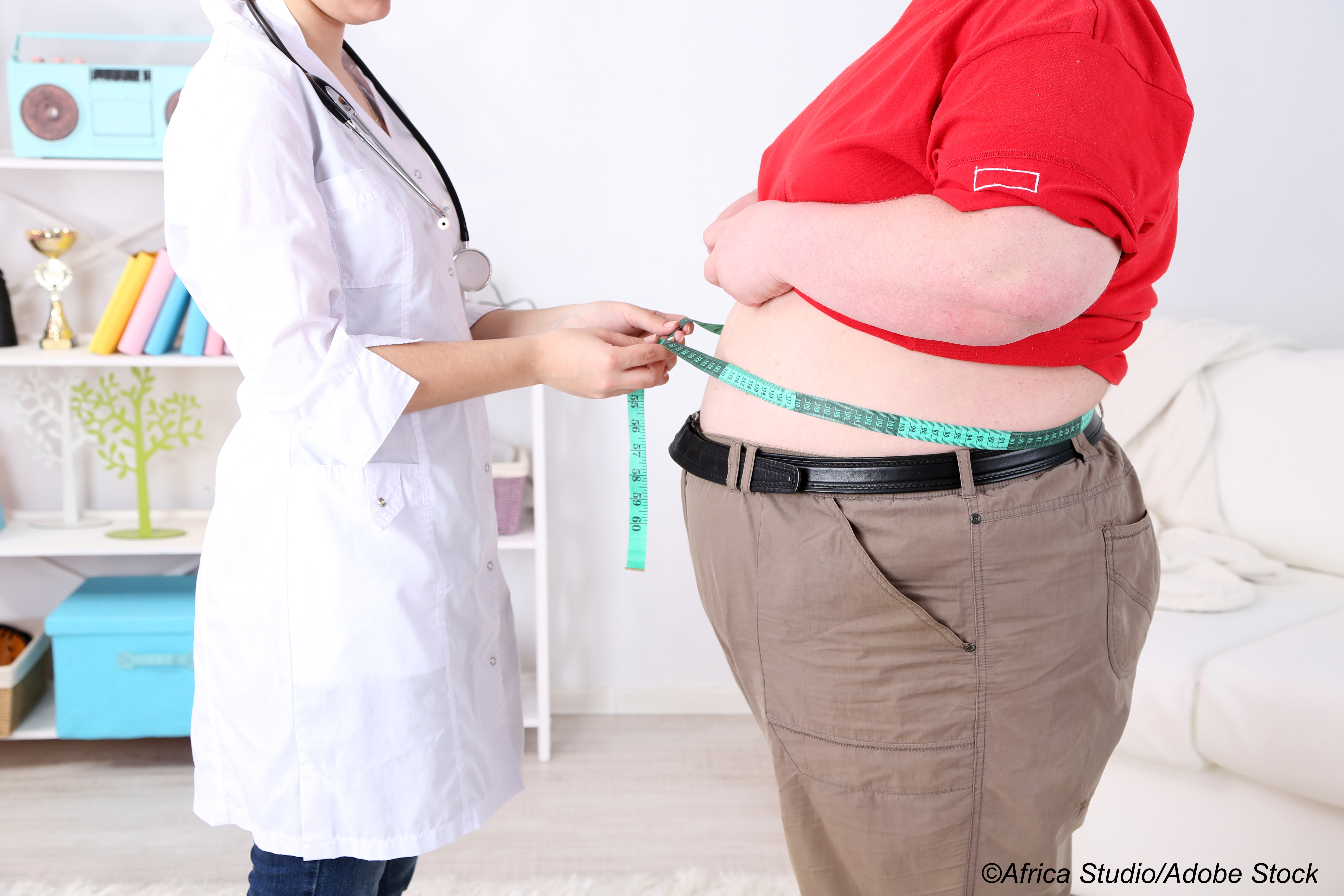 The study authors noted during the two decades of the study period — "U.S. adults age 65+ years increased from 15.8% to 20.4%, whereas those aged 20-34 years declined from 31.8% to 27.6%The proportion identifying as non-Hispanic White adults decreased from 70.3% to 62.2%, and those identifying as Other races (including Asian and multiracial) increased from 4.4% to 10.5%. Educational attainment grew, whereas family income distributions were relatively stable."

Added Kottke and colleagues: "To understand the origins of cardiovascular disease and how interventions might control it, the Boston-based cardiologist Paul Dudley White urged the study of ’nature’s experiments’ that occur when similar populations live under different conditions and differing populations live under similar conditions. This advice led to the epidemiologic observations, clinical trials, and community-based interventions that generated the massive declines in coronary heart disease death rates in the developed economies. If personal commitment by all and a societal will to act emerge, the same strategy could also contribute the knowledge and action necessary to reverse the rising burden of obesity and put the world’s populations back on the path to cardiovascular health."

Limitations of O’Hearn et al’s study include the NHANES database that focuses on population health not individual health, data on fasting metrics were missing in some cases and medication usage may have been misclassified.