Researchers undertook this study to assess whether a CAP practice bundle could decrease the incidence of IHCA. Teams of pediatric cardiac intensive care units (CICUs) from the Pediatric Cardiac Critical Care Consortium (PC4) implemented a CAP bundle and formed a collaborative learning network.

"The 5-element bundle was minimal cost, technology independent, and lightly prescriptive, allowing each CICU to adapt to their local system, [quality improvement] QI resources, and clinical workflow. The only mandatory bundle element was twice-daily CAP safety huddles that provided bedside just-in-time training. This multidisciplinary huddle was designed to facilitate communication by creating situational awareness for high-risk patients, developing plans to recognize and reverse early deterioration and, if necessary, rescue patients from imminent arrest. Key points were posted bedside, along with CAP visual identifiers. The other 4 elements were optional but strongly recommended," explained Jeffrey Alten, MD, of the Department of Pediatrics of the University of Cincinnati School of Medicine, Heart Institute, Cincinnati Children’s Hospital, Ohio, and colleagues. 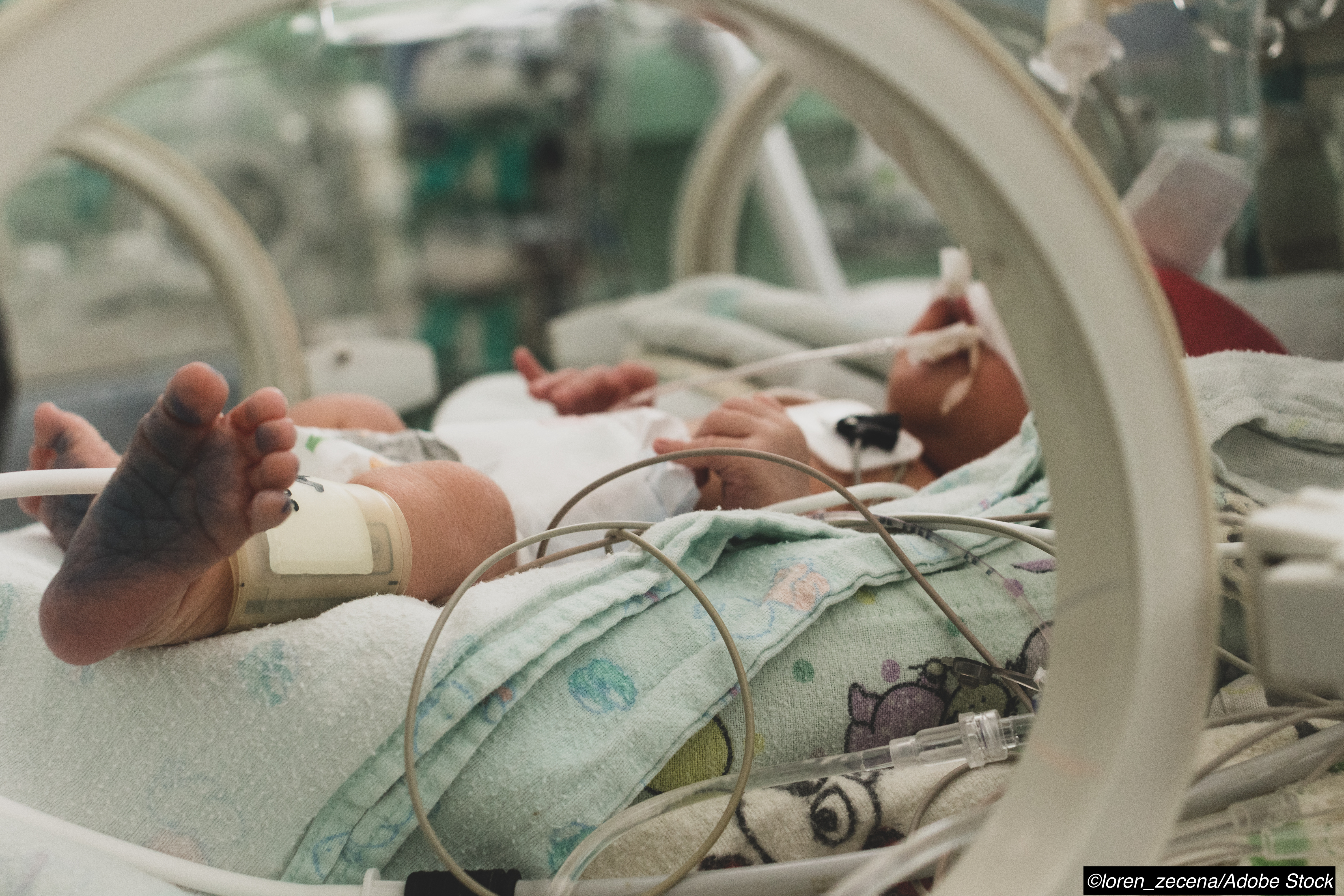 These five elements were specifically developed to "promote increased situational awareness and communication among bedside clinicians to recognize and mitigate deterioration," explained Alten and colleagues.

Recommended initiation of the CAP bundle was less than one hour after inclusion criteria were met, continued for a minimum of 7 days for surgical patients and 3 days for medical patients, or 24 hours postextubation, if this occurred sooner.

Fifteen hospitals voluntarily implemented the bundle, and results were compared with 16 control hospitals that chose not to. At 12 and 18 months after the implementation of CAP—considered the baseline and implementation period, respectively—researchers assessed the incidence of IHCA.

Alten et al included 2,664 patients at high risk for IHCA who received the CAP bundle. Across the 15 CAP hospitals, researchers observed a 30% relative risk reduction in the incidence of risk-adjusted IHCA from 12 months through 18 months compared with control hospitals (2.6% versus 3.7%, respectively; P<0.001). They found no change in control hospitals when comparing baseline with intervention periods (2.7% versus 2.7%).

Upon performing difference-in-differences (DID) regression, researchers confirmed that among all admission in the CAP hospitals, there 28% relative risk reduction in the odds of IHCA compared with control hospitals during the intervention period compared with baseline (OR, 0.72; 95% CI, 0.56-0.91; P=0.01)

"This aggregate reduction translated to approximately 11 fewer CA per month in the intervention period versus baseline at CAP hospitals," they noted.

After the intervention, DID odds ratios were as follows at CAP hospitals:

No changes were seen in all-cause risk-adjusted mortality after the intervention.

"We believe this is the first multicenter project of its kind, representing an important paradigm shift in critical care to prioritize IHCA prevention," noted Alten and fellow researchers. "The PC4 CAP project demonstrated that some IHCA is preventable in the pediatric CICU. Collaborative learning and reliable implementation of our bundle were necessary and sufficient for improvement, and this bundle can be implemented at other ICUs almost immediately if high-risk patient selection is adapted to noncardiac units. In future study, we hope to determine key IHCA prevention practices and hospital organizational factors that best facilitate successful CAP implementation and IHCA reduction."

In conclusion, they wrote: "Despite evidence that recognizable periods of deterioration often precede IHCA30 and that many IHCAs are classified as avoidable during formal postarrest debriefings, belief still persists that IHCA is an inevitability of critical illness. Our results question that dogma and demonstrate the effectiveness of a breakthrough series learning network: temporal SPC analyses confirmed significant interval improvement, and prevention successes and learnings from CAP early adopters were shared on webinars, steadily increasing confidence among once-reluctant participants that IHCA is preventable. Proving feasibility of IHCA prevention represents the most essential message of this project and hopefully will encourage spread of these IHCA prevention practices at other hospitals."

Study limitations include variability in engagement, implementation, and start date; the inability to assess which CAP bundle elements most affected prevention of IHCA; lack of improvement in some hospitals; and the inability to formally evaluate balancing measures, as well to measure sustained effects of the intervention.